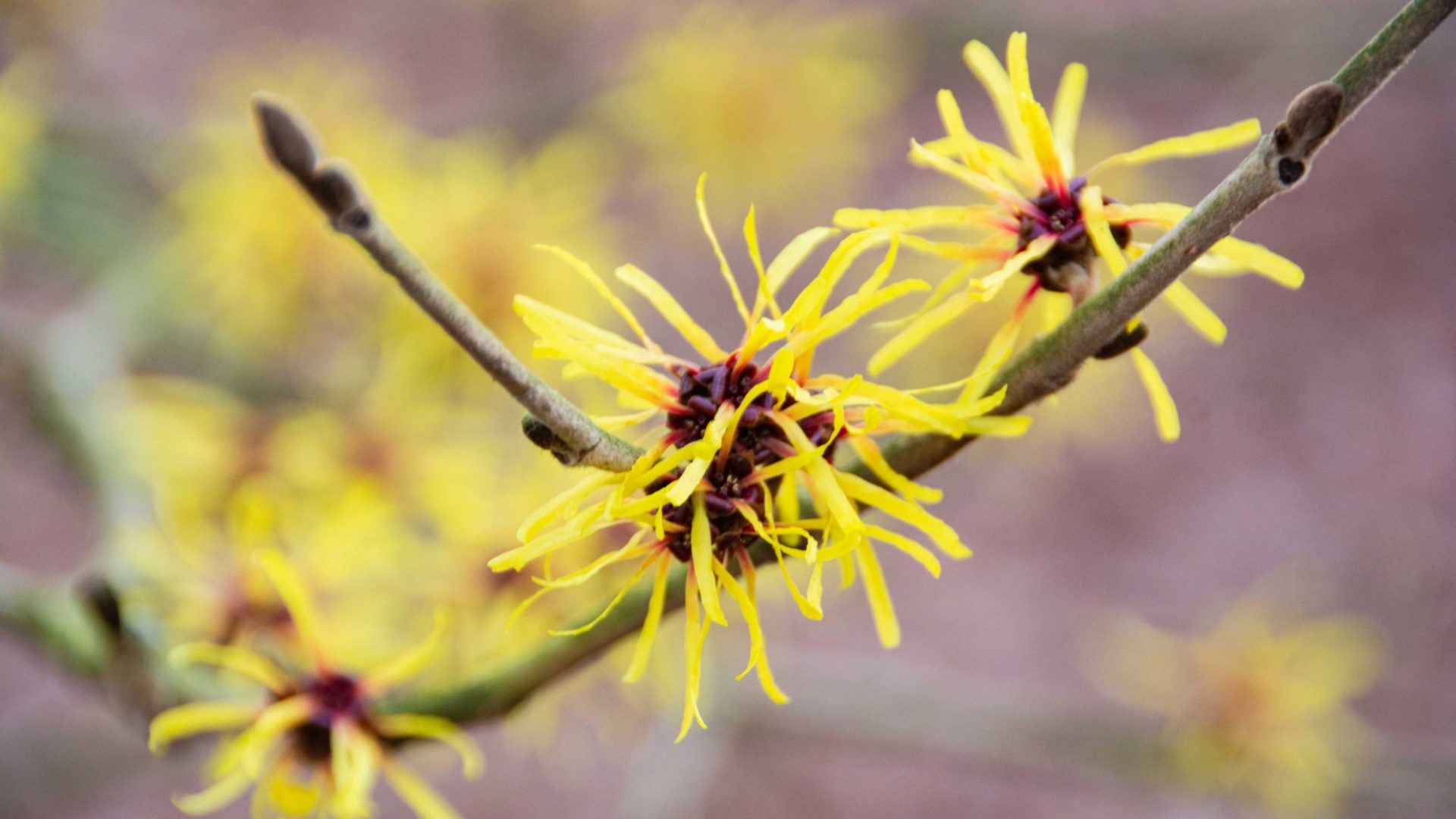 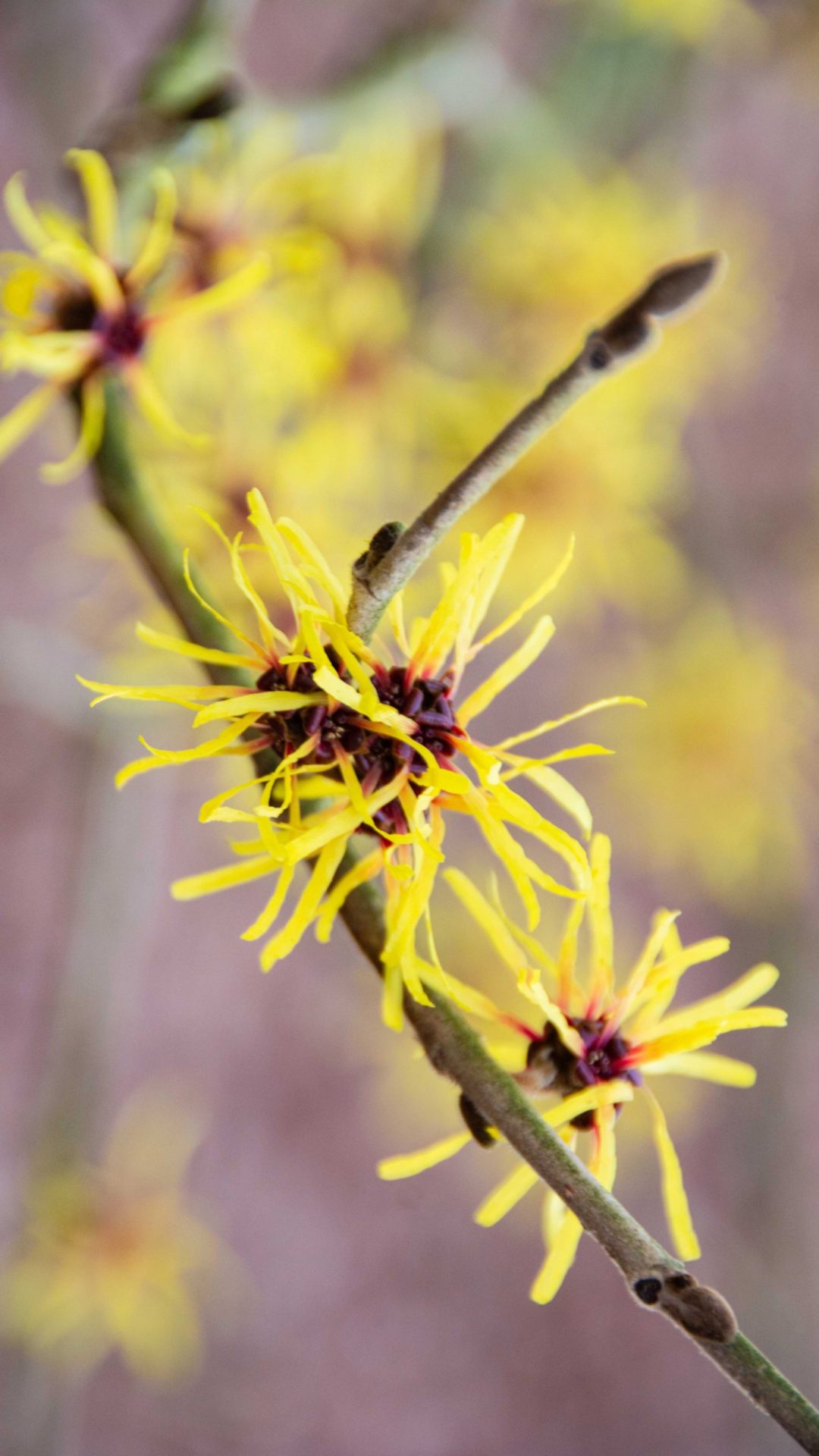 First and foremost, we’re eco to save carbon, to heat, power and cool our premises without contributing to the destruction of the planet. We took a 1950s solid wall building, previously with the very worst Energy Performance Certificate rating, put an airtight tea cosy over it, and harnessed the energy of the sun. Trees, shrubs and plants are used externally and internally to improve the health of both building users and wildlife, along with natural paints and plasters.

Secondly, we provide an alternative to local people having to travel long distances to work, so once again, neighbourhoods become places where people live, shop play and work. The area has a wide variety of cafes, restaurants, pubs and open spaces.

We make sure there are local facilities for businesses in the area, where people can get to work by public transport, cycle or foot. One of the original goals, was to have a shared electric vehicle on site for use at work, and two fast charge points were installed for that purpose.

A key element in the design of the eco offices is the use of electricity instead of gas.  What was the dirtiest most carbon intensive fuel at the start of development in 2010 has fortunately become one of the least.  In 2019,  33% of UK electricity was generated renewably and, with nuclear,  53% was low carbon.  Coal has been almost eliminated.

In the Eco Office building, we only ever use renewable electricity.  Forty nine percent is generated on-site from the two solar PV arrays, and 51% bought in, mostly at night to do the heating.  The use of electrically powered heat pumps https://www.energysavingtrust.org.uk/renewable-energy/heat/air-source-heat-pumps to extract heat from the surrounding air brings down the per kilowatt hour cost to below that of gas boilers.  In doing so, we take advantage of the higher air temperatures in urban areas https://en.wikipedia.org/wiki/Urban_heat_island  Two solar thermal arrays also contribute to the renewable energy mix.

In 2019, on-site generation of renewable energy, both electricity and heat for the offices and appartment, was 41 kwh/day compared with 29 kwh bought in.

Nationally (and internationally), moving to renewable energy sources isn’t straightforward, and presents problems for the electricity supply companies when the wind isn’t blowing or the sun doesn’t shine.  Intelligent devices combined with a Smart Grid to use power when the supply is plentiful and reduce it when it is scarce and expensive, are part of the solution.  And where at all possible, Smart Grid ready devices such as the car chargers are being used in the Eco Offices.

Retrofitting our buildings to the high standards of insulation and air-tightness of the Eco Offices, significantly reduces heat losses and means buildings are heated at any time of the day, preferably whenever the electricity supply is plentiful and the price is cheap.

What may now sound unusual will soon be everywhere. That is the promise of the Eco Offices.

Originally intended as a Green Building hub for businesses, the building’s calm, healthy and quiet ambience at such a busy traffic intersection proved very attractive to therapists and health professionals, an unexpected transformation we heartily embraced, not least as therapists helped us achieve our goals.

In retrospect, it seems like a perfect fit, helping the planet to heal at the same time as helping individuals to do the same.

If you would like to know more about the team involved in the project please visit this page.

“At last, an eco house that’s actually warm”, in the words of an early visitor with experience of eco buildings.

Since the air source heating system was commissioned in February 2014, the offices are heated to a cosy 21oC, providing its users with a comfortable average temperature for the building of nearly 20oC, with little variation between rooms.  Air-tightness measures employed in the build ensure there are no cold draughts. The lift in temperature over the outside has ranged from zero in the summer months to 14.5oC in January, with a full year average at 7.5oC.

The energy performance shows that …

The following diagram shows how these energy and carbon savings were achieved.

Of the 82% energy purchase reduction, 46% was saved by fabric measures, (insulation, elimination of draughts and heat recovery), and 36% from onsite renewable energy generation. Of that, half came from the air source heat pump (7,415 kilowatt hours), with the rest divided between the offices solar PV (3,507 kwh), apartment solar PV (1,917 kwh), office solar thermal (947 kwh) and the apartment solar thermal (931 kwh). Residual energy purchases were 18% of pre-retrofit totals.

Incidentally, if we’d replaced the gas boiler used to heat the apartment with a second air source heat pump, or extended the office system to heat the whole building, we’d have reduced that residual energy use even further, from 18% to 11%. And because our electricity purchases are all from renewable sources, we’d have eliminated carbon emissions entirely.

Our experience has convinced us that air source heat pumps are the most suitable replacement for fossil fuels in densely populated urban areas, where the The Heat Island Effect comes into play. Surrounded by other buildings, the temperature of the air from which the Eco Office heat pump obtains its heat is consistently 2oC higher than the Met Office temperature for Liverpool. Heat pumps perform at their best when there is only a small difference in temperature between the heat source and sink, so where the environment has plenty of heat, it makes sense to recycle some of it back into our buildings.

For those with an interest in energy performance, a detailed analysis of building energy usage taking an average of the latest two years figures before retrofit provided by British Gas, compared with the first year’s electricity, gas and generation meter readings is provided in the documents below.

Retrofit in a Conservation Area

Ullet Road Eco Offices is located in the Sefton Park conservation area, adjacent to Toxteth Park and Avenues, another of Liverpool’s 36 conservation areas.   Both areas were mainly developed in the period 1870 to 1908, and comprise late Victorian and Edwardian terraces and semis with a distinctive style, involving ornamental brick and tile work, leaded lights, fascias and wrought iron work.

The area was bombed during the 1941 May Blitz, and the original three storey houses at the end of Ullet Road destroyed.  In their place were built three 1950s detached houses, one of which became the home for Dr Norman and his family.  Unusually for the time, the house was solid wall with steel windows and Tudor style leaded lights, with some decorative brick piers and tiles.

The local conservation office required any new windows to replicate the existing designs, colours and textures of the existing steel windows, with thin sightlines.   A highly efficient timber triple glaze sample unit with stuck on lead lights was rejected.   For an eco office development, finding windows that would satisfy the conservation requirement and be thermally efficient proved to be quite a challenge.

The following suppliers, all from Merseyside, rose to the challenge.

Being close to a major city intersection, with emergency vehicle sirens and motorists with music on and windows down stopping for the traffic lights, also made accoustic insulation a priority.  Taking advice to vary the thickness of the glass panes used in the units to cut out as many frequencies as possible led to a combination of 6.4mm laminate exterior, a 3mm leaded light window and a 4mm Pilkington Opti-K internal pane.

Meet the team and read about our suppliers

After a long and varied career in IT, mostly as a systems analyst and project manager in the retail and manufacturing supply chain, John retrained as an energy assessor.  An active member of community and environmental organisations over many years, he is keen to find ways of eliminating carbon emissions from our built environment while preserving its character, as well as regenerating economic activity in our communities.  The choice of a solid wall building in a conservation area for the retrofit project raised a number of challenges, and he hopes that some of the solutions used in Ullet Road will assist in the transformation of our building stock, combating both climate change and fuel poverty.

Tom Farrell    (Builder and Clerk of Works to the project)

After training as a shop-fitter over 50 years ago, Tom taught himself the skills of almost all trades in the building industry over the years, and delights in finding creative solutions to difficult technical problems.  Working independently, but with a loose-knit team of other contractors for assistance where necessary, he has specialised in the refurbishment of historic buildings, manufacturing windows and other timber components in his own workshop, making pediments and other ornamental features.   Committed to recycling old building materials, he ensured that most of the bricks and other materials removed in the course of refurbishment were cleaned up and re-used onsite. Tom is now enjoying a well-deserved retirement.

At the time that Daniel designed the plans for the retrofit of Ullet Road Eco Offices he was working with Mchugh Stoppard Architecture, a small, award winning design-led practice based in Liverpool. Daniel and partner Michael Young have now founded Smith Young Architecture Ltd

Liverpool based Modero Limited formed in 2005 specialising in the provision of Quantity Surveying and Project Management services.

The range of services provided by the company has a specific emphasis on cost effective design through cost control and contractual advice from inception to completion.

We continue to work with several of the regions architects who are at the forefront of retrofit refurbishment and have many similar long-term associations with clients by the creation of excellent working relationships based on professional trust through regular, informative and responsible interaction.

Ullet Road Eco Offices? Finally a project where we can actually plug in the company Renault Twizzy!

An experienced multi disciplined Senior Professional Project and Facilities Manager within in the public and private sector both as client and contractor.

Technical, commercial, personnel and financial management over a range of projects and total facilities management contracts within a varying property area portfolio.

Calibrate Ltd provides assessment and advice on the energy efficiency of domestic and commercial buildings.  Working with Ullet Eco Offices has been intriguing and fun … we wish them every success

Our beloved Chrissie (25/12/1954 – 5/2018) became interested in the practical aspects of building when she was site representative for Lark Lane Housing Co-op, liasing with builders and architects on the refurbishment of her own home. She was interested in gardening, music, mathematics and Thorntons’ Continental chocolates.

A fellow of the Chartered Institute of Building Service Engineers (CIBSE),  Geoff Morgan has run Liverpool based Rodney Environmental Services for many years, and is a registered low carbon consultant.   In recent years, he has specialised in Heat Pumps, as their popularity has grown as a ‘green’ technology.  Unfortunately, he has had to  take out often large installations where their actual performance was nowhere near as good as manufacturers claimed, often costing the users more and producing more CO2 than traditional gas boilers.   As a result, he appeared in the BBC1 Series ‘Rip Off Britain’ and set up a company  www.ukheatpumpsolutions.co.uk  to help others mis-sold unsuitable heat pump systems.  He brought a welcome ‘Just because it calls itself green doesn’t mean it’s any good’ scepticism to the project, which we trust has given us a much better result.